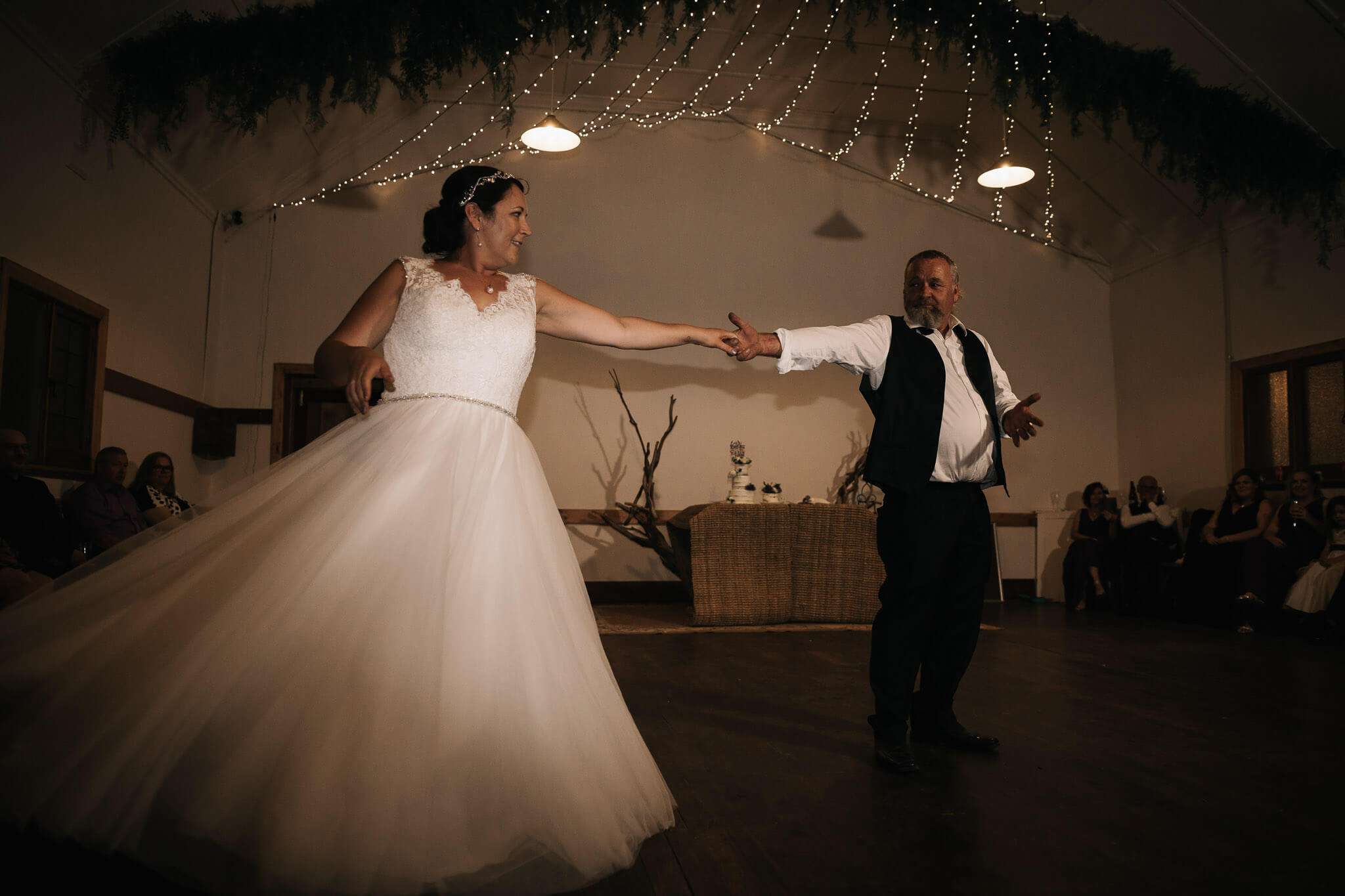 ‘They met on 29th January 2017 at a Social Club picnic at Glenelg. John had never made it to an event before and Tash was a frequent flyer loving opportunities to get out and meet new people. They had seen each other in the Facebook group over the past few months, commenting on each other’s posts now again but it had never gone further than that. Though Tash may have stalked John’s page on more than one occasion a bit intrigued by this mystery man.

They talked a little at the picnic though not for any long period of time as John is more reserved and shy, not really knowing anyone there while Tash was talking up a storm with anyone and everyone.
John later confessed he was hesitant to talk to her as he thought she was out of his league (BLESS!!). She was even more intrigued by the man with the kindest eyes she had ever seen and later that night had a dream about him. In the morning her mind was set, she needed to know this man as he was
wonderful.

Tash had never had much luck with relationships in the past, whilst having partners none of them made her think of marriage or having children together. Tash is a social worker and for a bit there it almost seemed like she was bringing her work home with her (luckily none of them were clients!!)
She had a beautiful little girl and decided to enjoy her time with her daughter and loved every second they were together. She knew it would take someone really special to come into her life as it was so wonderful just as it was.

John had previously been married and had other relationships but none of these had been the right fit for him, none of them were for the long haul. He has two older children and he focused on his work and worked every second he could driving trucks, pretty much giving up on having another relationship.

Seizing the moment Tash sent out a friend request to John on Facebook (modern wooing) to show him how much she liked him. He accepted her request and the shy man who didn’t speak much did not stop talking on Messenger, he still hasn’t. He recalls their first date as being at the park and then pizza for dinner and feeling so comfortable that he stayed talking until 3am despite some yawning coming from Tash.

They have been inseparable ever since, talking and laughing and being silly. They compliment each other and bring out the best in each other. Since they first started talking there has never been any doubt that marriage is where they were headed. They are both so excited to be bringing their families
together and filling their futures with amazing adventures and experiences.’